Every time the Olympics roll around, I find myself thinking about the role of sport in our society.

I played several sports as a kid and I have as an adult, as well. I see value in the camaraderie, the activity, the discipline, the health benefits and the inevitable lessons about winning and losing.

And like many Canadians, I enjoy watching the Olympics: everything from the athlete profiles, to the events themselves. I find myself feeling proud of these athletes that I only know through television. I admire what the Olympic and Paralympic athletes do to get themselves prepared to compete at such a high level: the training, the sacrifice and the discipline. Often, these athletes have overcome great hurdles through incredible dedication and hard work.

But there is one thought about the Olympics that I can’t ignore. When I hear how many billions of dollars are spent, I wonder… are they billions well spent?

Many of those dollars are spent on infrastructure. And depending on what is done with the infrastructure after the fact, there could be value. Often though, the newly built stadiums and venues are under-utilized or even left abandoned. And a considerable portion of the money is spent on making sure the host country is shown in a positive light to the world; some have even called it one-upmanship from one Olympics to the next. Even the bids for the Olympics run into the millions of dollars.

Yet when I think of the millions of people living in our world in dire conditions – without adequate food or housing, without access to clean water or health care – I struggle with the billions spent on the games.

Not to be a downer. I just think there must be a way to engage in a world event such as this, encouraging patriotism and fostering world unity, but also to be more cognizant of the money poured into the event. To find ways to eliminate some of the exorbitant spending.

So as we cheer on our athletes, let us also remember to advocate and support those in our world who go without.

Wilma Rudolph has said, “Never underestimate the power of dreams and the influence of the human spirit.” In sport or in life. 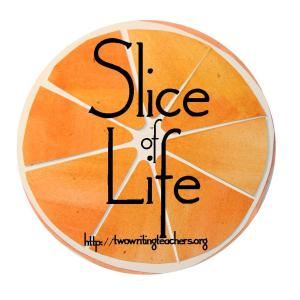